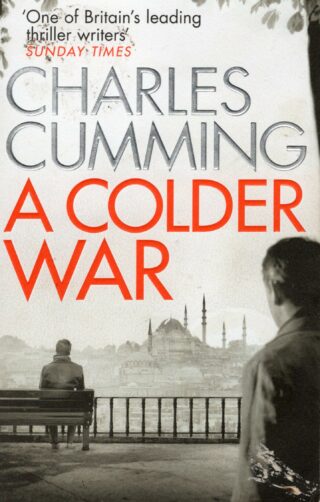 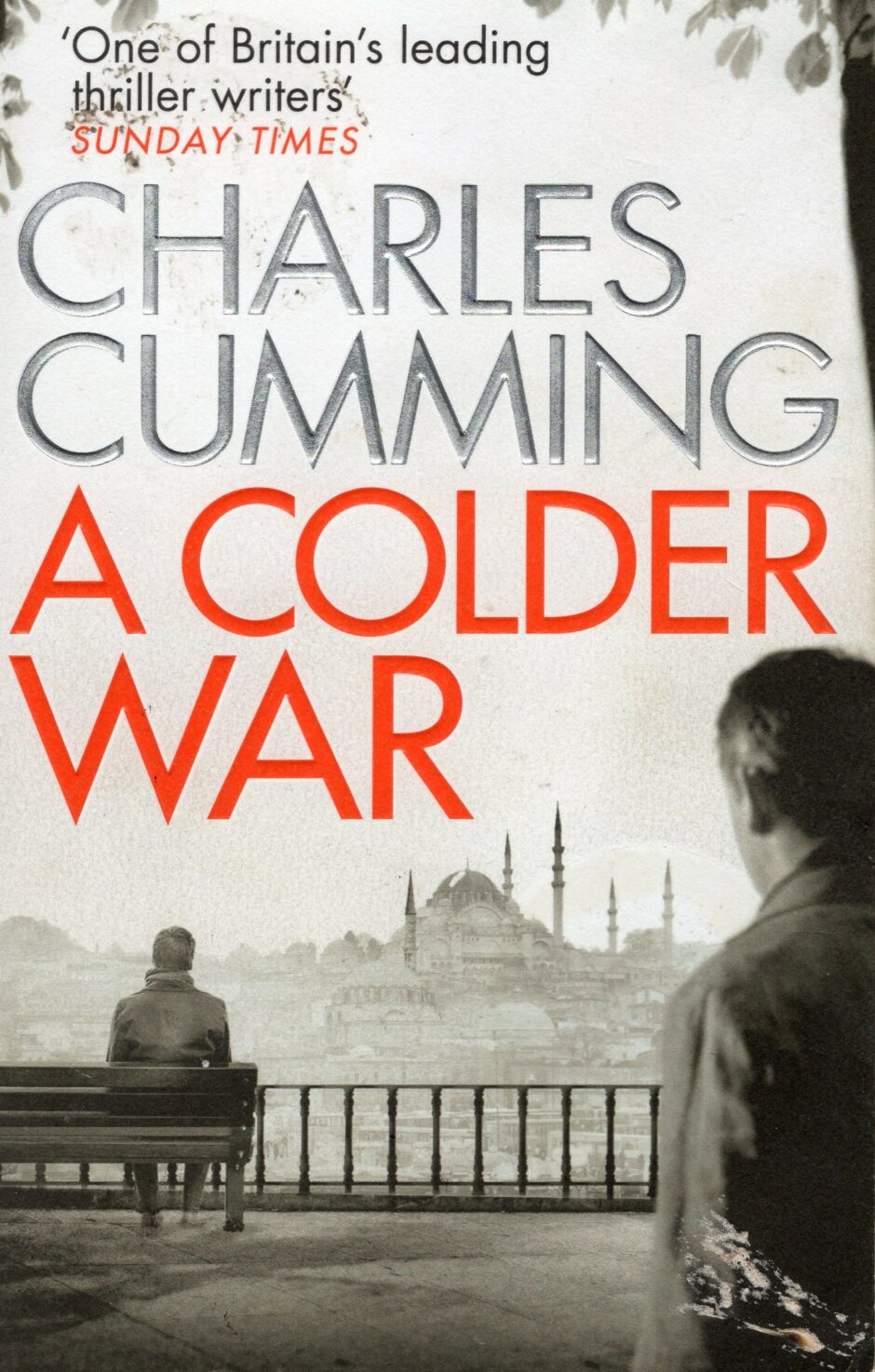 A top-ranking Iranian military official is blown up while trying to defect to the West. An investigative journalist is arrested and imprisoned for writing an article critical of the Turkish government. An Iranian nuclear scientist is assassinated on the streets of Tehran. These three incidents, seemingly unrelated, have one crucial link. Each of the three had been recently recruited by Western intelligence, before being removed or killed.

Then Paul Wallinger, MI6’s most senior agent in Turkey, dies in a puzzling plane crash. Fearing the worst, MI6 bypasses the usual protocol and brings disgraced agent Tom Kell in from the cold to investigate. Kell soon discovers what Wallinger had already begun to suspect—that there’s a mole somewhere in the Western intelligence, a traitor who has been systematically sabotaging scores of joint intelligence operations in the Middle East.