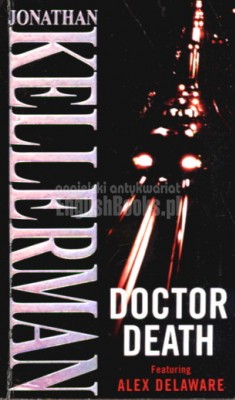 An angel of death has been murdered. Dr Eldon Mate who helped die the terminally ill was murdered in his own van. Alex Delaware and Detective Milo Sturdis have to find the murderer.

Sturgis has the suspicion that some of Doctor Death’s patients were not willing collaborators, but Delaware believes that euthanasia is not the prime motivation.