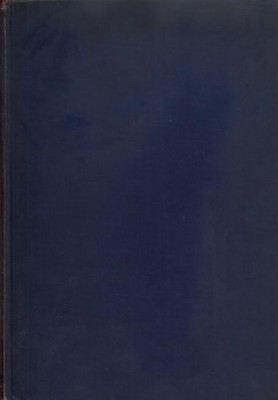 John Boynton Priestley, OM (13 September 1894 – 14 August 1984), known as J. B. Priestley, was an English novelist, playwright and broadcaster. He published 26 novels, notably The Good Companions (1929), as well as numerous dramas such as An Inspector Calls (1945). His output included literary and social criticism.

When William Dursley finds his long-lost and ailing Uncle Baldwin on his doorstep one wintry night, his life is changed for ever. His uncle relates a story of an island in the South Pacific, filled with a precious uranium ore worth millions of pounds.