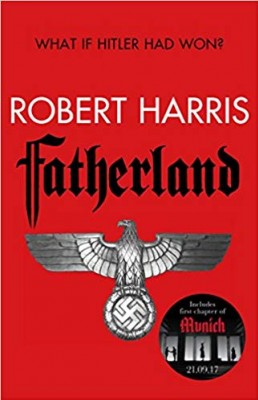 April 1964. In one week it will be Adolf Hitler’s 75th birthday. It is twenty years after Nazi Germany won in World War II and the whole country is preparing for the great celebration of the Führer’s birthday and the peacemaking visit from President Kennedy.

Berlin Detective Xavier March has a new case. The naked body of an old man floats in a lake on the outskirts of Berlin. A terrible conspiracy is starting to unravel. Totally involved in the case, Detective March works together with a young American journalist and starts asking unwanted, dangerous questions.