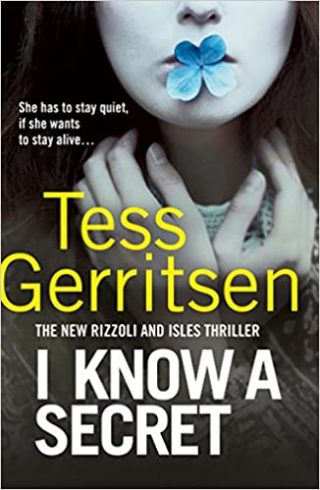 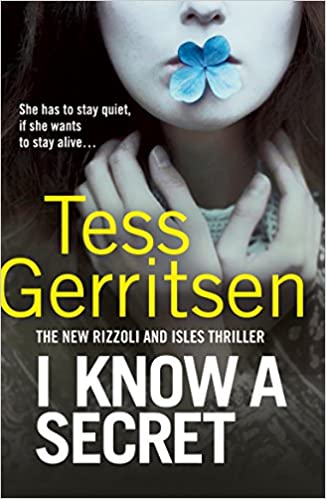 When a young woman is found dead, Detective Jane Rizzoli and Forensic Pathologist Maura Isles are called to the scene of the murder. Though the body bears startling wounds, the actual cause of death is not immediately clear.

A few days later, another body is discovered.  A seemingly unrelated crime, but the lack of an obvious cause of death shows they have more in common than it would first appear.

As Rizzoli and Isles race to discover the link between the victims before the killer can strike again, a mysterious person watches from the sidelines. She has the answers they’re looking for.

But she knows she has to stay quiet, if she wants to stay alive . . .