The Ghost (one man will uncover the world’s biggest conspiracy) 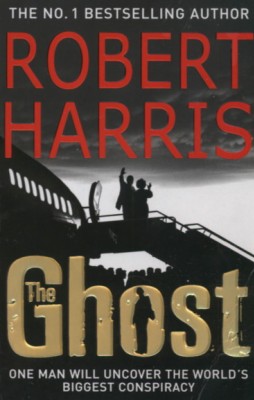 The Ghost (one man will uncover the world’s biggest conspiracy)

A body washes up on the dedserted coastline of America’s most exclusive holiday retreat. But it’s no open-and -shut case of suicide. The death of Mike McAra is just the first piece of the jigsaw in an extraordinary plot that will shake the very foundations of international security.

For McAra was aman who knew too much. As ghostwriter to one of the most cotroversial men on the planet – Britain’s former prime minister, holed up in a ocean-front house to finish his memoirs – he stumbled across secrets which cost him his life.

When a new ghostwriter is sent out to rescue the project it could be the opportunity of a lifetime. Or the start of a deadly assignment propelled by deception and intrigue – from which there will be no escape…