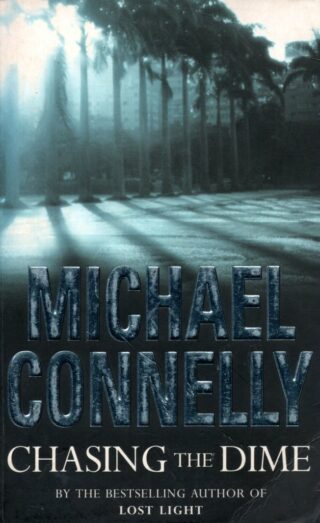 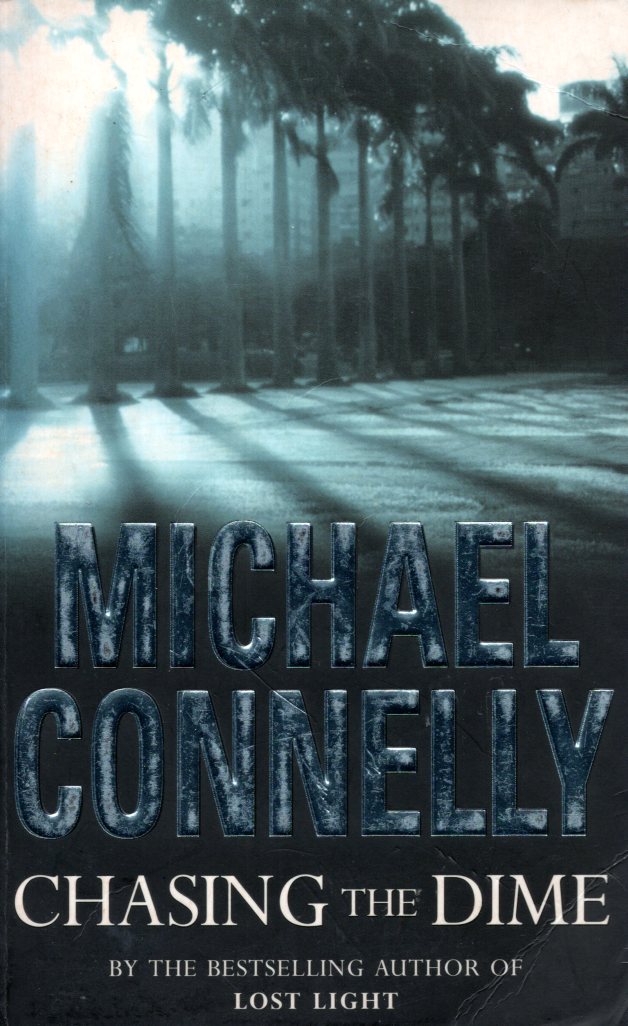 The messages waiting for Henry Pierce when he plugs in his new telephone clearly aren’t intended for him: „Where is Lilly? This is her number. It’s on the site.”

Pierce has just been thrown out by his girlfriend and moved into a new apartment, and the company he founded is headed into the most critical phase of fund-raising. He’s been „chasing the dime” – doing all it takes to come out first in a technological battle whose victor will make millions. But he can’t get the messages for a woman named Lilly out of his head: „Uh, yes, hello, my name is Frank. I’m at the Peninsula. Room six twelve. So give me a call when you can.”

Something is wrong. Pierce probes, investigates, and then tumbles through a hole, leaving behind a life driven by work to track down and help a woman he has never met. The world he enters is one of escorts, websites, sex, and secret passions. The beautiful Lilly is an object of desire to thousands. To Pierce, she becomes the key that might fix a broken life. But in pursuing Lilly, Pierce has entered a landscape where his success and expertise mean nothing. He is a mark, an outsider, and soon he is also the victim of astonishing violence, the chief suspect in a murder case, and fighting for his life against forces he can barely discern.