The Snowman (the number one bestseller) 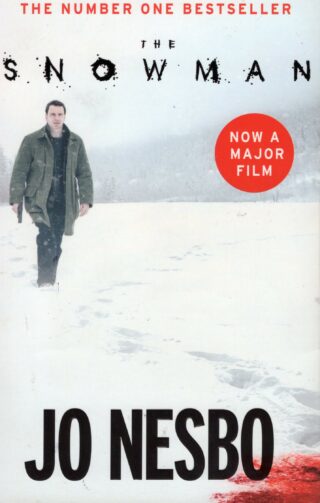 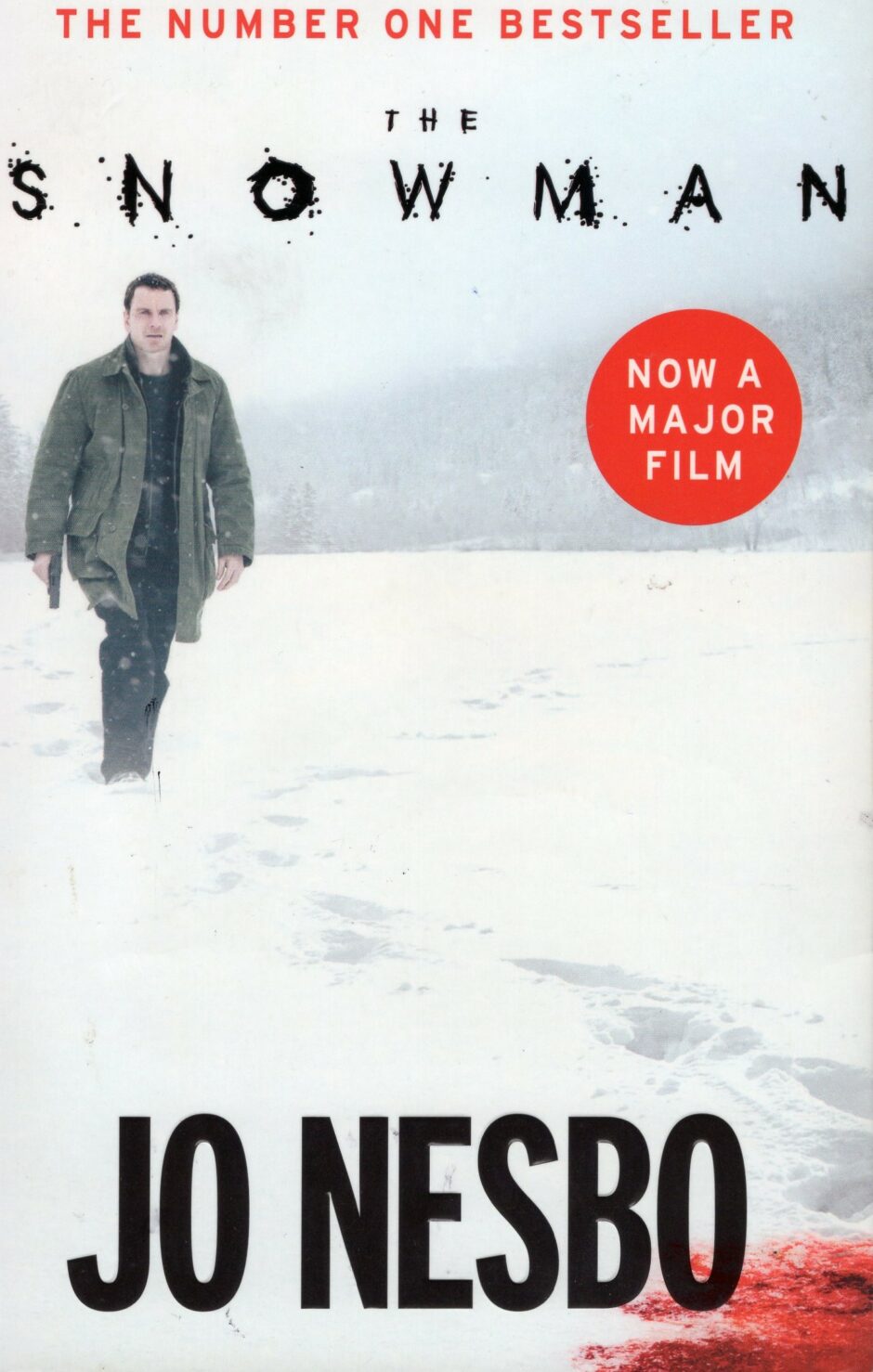 The Snowman (the number one bestseller)

The snow in the yard reflected enough light for him to make out the snowman down below…. The moon slid from behind a cloud…. The pebble-eyes were gleaming. And they were not staring into the house. They were looking up. Up here.

One night, after the first snowfall of the year, a boy named Jonas wakes up and discovers that his mother has disappeared. Only one trace of her remains: a pink scarf, his Christmas gift to her, now worn by the snowman that inexplicably appeared in their yard earlier that day.

Inspector Harry Hole suspects a link between the missing woman and a suspicious letter he’s received. The case deepens when a pattern emerges: over the past decade, eleven women have vanished — all on the day of the first snow. But this is a killer who makes his own rules…. and he’ll break his pattern just to keep the game interesting, as he draws Harry ever closer into his twisted web.

With brilliantly realized characters and hair-raising suspense, international bestselling author Jo Nesbo presents his most chilling case yet — one that will test Harry Hole to the very limits of his sanity.