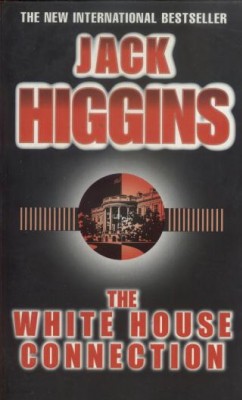 New York: Late at night, the rain pouring down, a well-dressed woman in her sixties stands in a doorway, a gun in her purse, waiting for a senator to come home. Washington, D.C.: The phone rings on the desk of Blake Johnson, head of the White House department known as The Basement. The President wants him now.

London: The Prime Minister sits thinking of Sean Dillon, the onetime terrorist, now his most effective, if not exactly most trusted, operative. It’ll have to be Dillon, he thinks. There’s no one else.

Someone is killing off the members of a splinter group known as the Sons of Erin, normally not a cause for much concern, but the consequences are much greater than anyone realizes. For in these actions lie the seeds of disaster: the fall of two governments and the derailment of the Irish peace process. Dillon and Johnson must stop this unknown assassin, the heads of state agree, quickly, quietly, before all hell breaks loose…