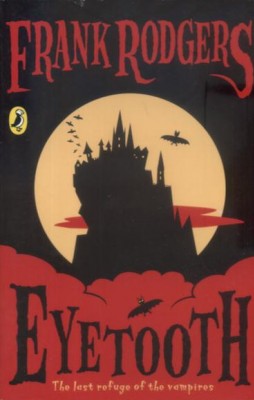 Evil Count Fibula has almost finalised his plans to return Eyetooth to the bloodthirsty days of old and his vampire minions are poised to invade the world again. But exiled vegetarian vampire, Count Muesli, is returning – helped by young Joe and his father. Will he be in time to put a stop to Fibula’s fiendish plans? And how will Muesli deal with another threat… the appearance of a vampire hunter?!