Memoirs of a Cavalier * Memoirs of Captain Carleton * Dickory Cronke (1889) 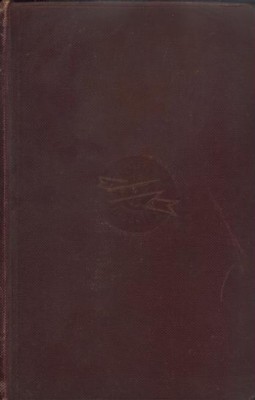 Memoirs of a Cavalier * Memoirs of Captain Carleton * Dickory Cronke (1889)

Memoirs of a Cavalier
Memoirs of a Cavalier (1720) is a work of historical fiction by Daniel Defoe, set during the Thirty Years’ War and the English Civil Wars. The full title, which bore no date, was: Memoirs of a Cavalier; or A Military Journal of the Wars in Germany, and the Wars in England. From the Years 1632 to 1648. Written threescore years ago, by an English gentleman, who server first in the army of Gustavus Adolphus, the Glorious King of Sweden, till his death, and after that in the Royal Army of King Charles the First, from the beginning of the Rebellion to the end of the War.

Dickory Cronke
It was upwards of three years before it was discovered that he was born dumb, the knowledge of which at first gave his mother great uneasiness, but finding soon after that he had his hearing, and all his other senses to the greatest perfection, her grief began to abate, and she resolved to have him brought up as well as their circumstances and his capacity would permit.