The Heart of the Lion 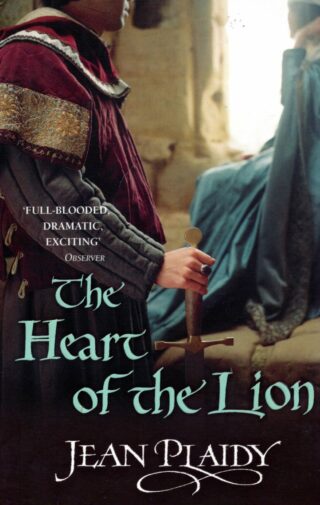 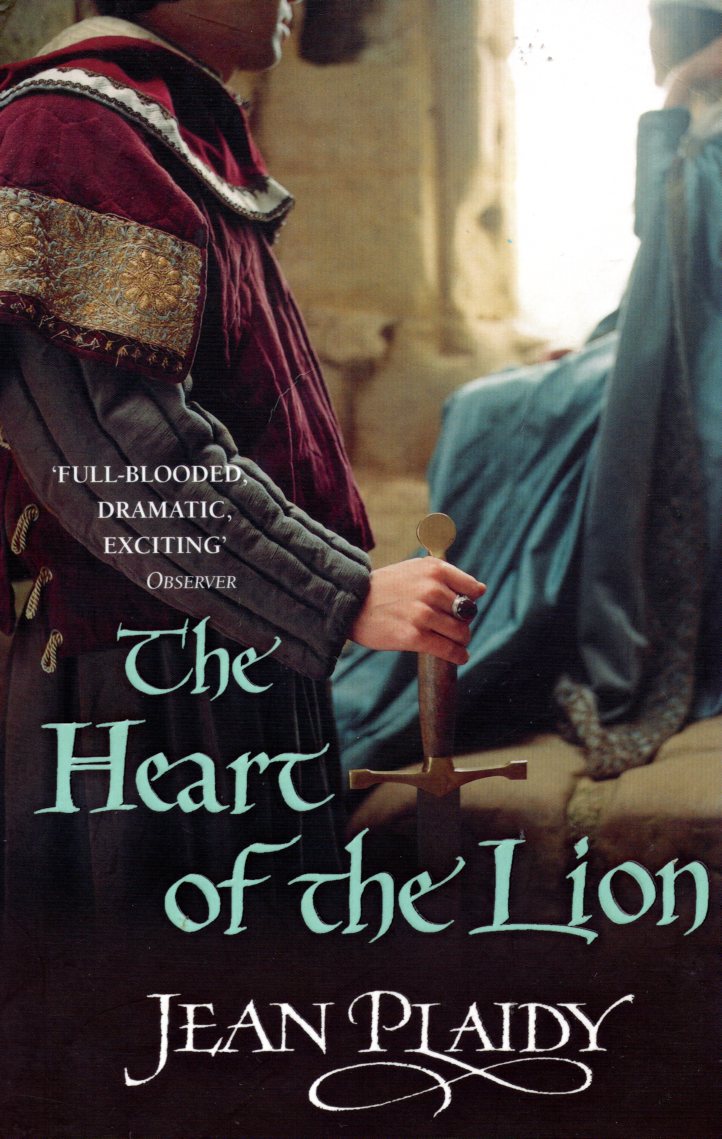 The Heart of the Lion

At the age of thirty-two, Richard the Lionheart has finally succeeded Henry II to the English throne. And, against his father’s wishes, he intends to make Berengaria, daughter of the King of Navarre, his Queen.

But first he must fulfil his vow to his country to win back Jerusalem for the Christian world. Leaving England to begin his crusade, Richard’s kingdom is left in the hands of his brother, John, who casts covetous eyes on the crown, and his sister, Joanna, who is willing to defy even a king.