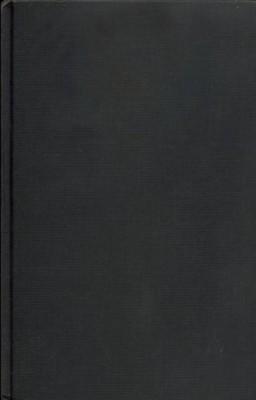 The Beqa’a Valley in east Lebanon is home for many of the most revolutionary groups of the Palestinian guerrilla war against Israel, a dangerous, closed valley to which unauthorised access is virtually impossible, where capture by the Syrian Army results in torture and death.

Holt, a diplomat, and Noah Crane, Israeli master-sniper, mentor and guide, plan to walk by night into the noose of the valley’s fortifications to find one man. Holt alone can identify him, the subject of an act of vengeance by the British, who mean to display their strength in the face of terrorism. To Israeli Intelligence it is a mission of suicidal folly.

Holt and Crane are far into to the Beqa’a, out of reach, unrecoverable, when their cover is blown and Syrian Intelligence alerted to their approach.