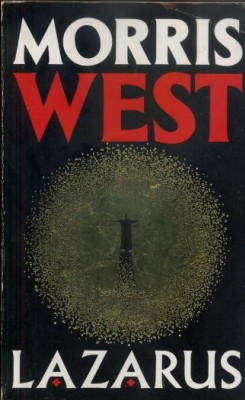 The Vatican trilogy that began with The Shoes of the Fisherman (1963) and The Clowns of God (1981) reaches a conclusion in West’s limning of a modern pontiff presiding in a time of terrorism and violence.

Leo XIV, a pope physically at risk as well as spiritually troubled, is unlike his warmly remembered predecessor, John XXIII. Reactionary and forbidding, out of touch with the faithful, Leo undergoes bypass surgery that puts him at the mercy of "Brother Death" and in the care of a Jewish Italian surgeon with Zionist connections. Amid political intrigue and counterespionage, both pope and physician become prime targets of Islamic terrorists.