Lazy Ways to Make a Living 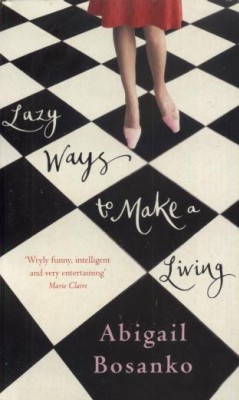 Lazy Ways to Make a Living

Lexicographer, chess master and hedonist, Rose is down on her luck when she meets Jamie, a guy she beat at chess twelve years previously who has never recovered from losing the game or forgotten the sight of Rose’s perfectly manicured nails poised to strike over the chess board. She’s destitute, he’s loaded and terrified of losing her again.

They strike a bargain: in return for chess he will keep her. What is it like being a kept woman in the 21st century? Rose is about to find out. She’s also about to learn that disguising your moves in chess can lead to victory, but doing the same thing in love leads to disaster.