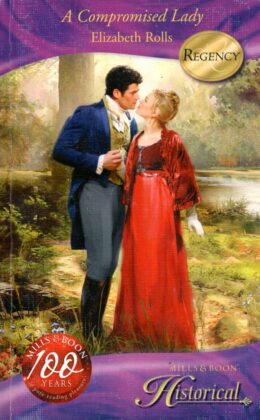 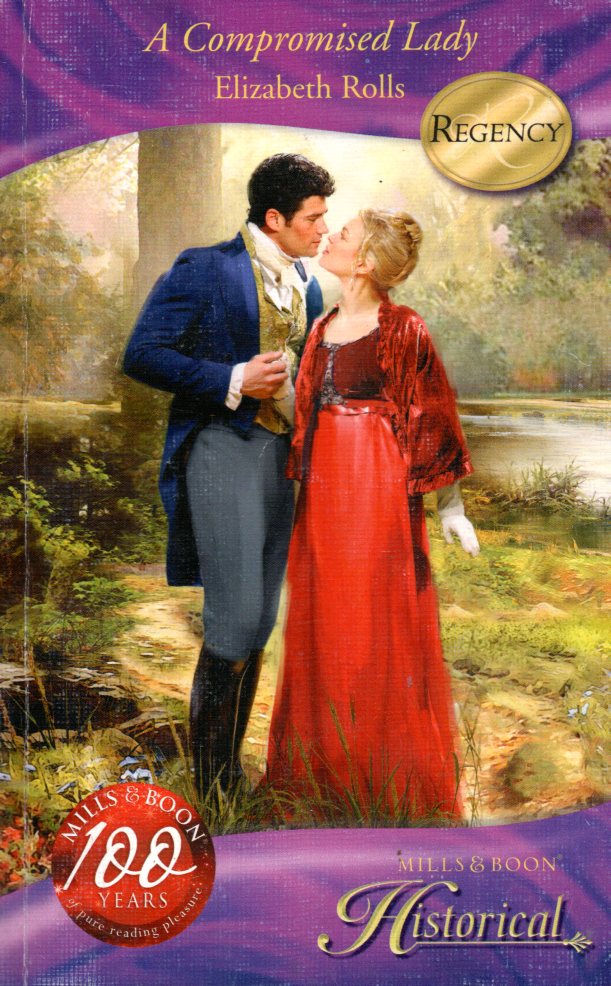 Thea’s father, Viscount Aberfield, demands she returns to town to find a husband. He has arranged for her to stay with her godmother, Lady Almeria Arnsworth. She would make a perfect chaperone. Thea would rather not. She can barely stand to be touched by anyone and the thought of being in a crowded ball room frightens her beyond belief. It was not always like this but the horrors of her first season, years ago, sapped all the sparkle of life from her. To make matters worse, she discovers she has an enemy who is set on making her miserable and making it impossible to let go of the past. Lies and secrets are revealed, guaranteeing Thea will never be happy. She would gladly hide away in the country again if it was not for one friend, Richard Blakehurst. Richard has decided there was something missing in his life, a family of his own, to his godmother’s delight. Lady Almeria quickly becomes vexed with him though when he emphatically states an heiress is not what he requires. She has always wanted more for him but he is quite satisfied with his income and the small estate he has recently purchased. Reluctantly, Richard agrees to stay with Lady Almeria for the season. He should have known she was up to something but there was no way he could politely back out once he discovered she was to have another house guest, Thea. They were once close friends but that was when they were both children. So when they were reintroduced, Richard was shocked by how pale and lifeless his former vivacious friend seemed. Instantly, Richard feels protective towards Thea and that feeling only increases with each minute they spend together. .