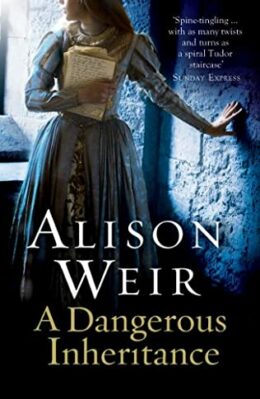 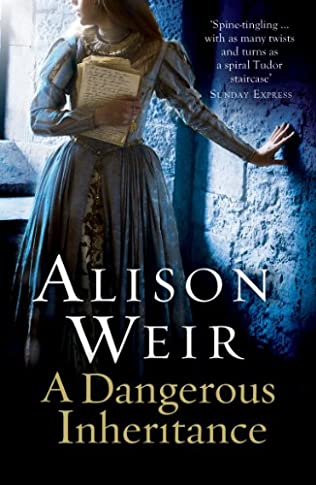 England’s Tower of London was the terrifying last stop for generations of English political prisoners. A Dangerous Inheritance weaves together the lives and fates of four of its youngest and most blameless: Lady Katherine Grey, Lady Jane’s younger sister; Kate Plantagenet, an English princess who lived nearly a century before her; and Edward and Richard, the boy princes imprisoned by their ruthless uncle, Richard III, never to be heard from again. Across the years, these four young royals shared the same small rooms in their dark prison, as all four shared the unfortunate role of being perceived as threats to the reigning monarch.

Weaving together their lives and fates into a dark mystery of thwarted love and ruthless ambition, Alison Weir has written the most suspenseful, large-scale novel of her career.