A Place Beyond Courage 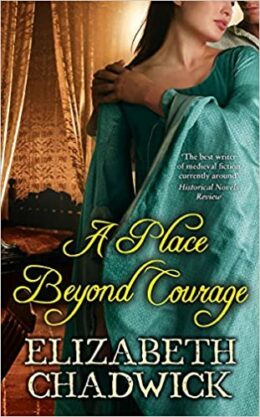 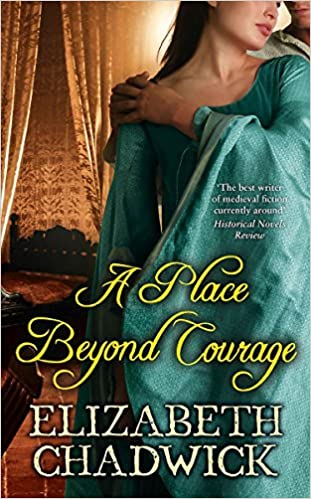 A Place Beyond Courage

The early twelfth century is a time for ambitious men to prosper, and royal servant John FitzGilbert Marshal is one of them. Raised high, as the kin of the deceased King Henry battle each other for England’s throne, John reaps rich rewards but pays a terrible price for the choices he makes ? as do his family. His wife, fragile, naive Aline is hopelessly unequipped to cope with the demands of a life lived on the edge and, when John is seriously injured in battle, her worst nightmare is realised. Sybilla, bright, forthright sister to the Earl of Salisbury, finds herself used as a bargaining counter when her brother seeks to seal a truce with his troublesome neighbour, John FitzGilbert. And then there is Sybilla’s small son, William, seized hostage by the King for John’s word of honour. But sometimes keeping your honour means breaking your word