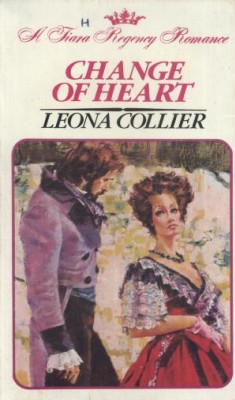 Upon his return to England from the Peninsular War, dashing Colonel Hugh Melton became betrothed to the beautiful Seraphina Wycherly. Much to his dismay, however, he learned that his engagement had been announced in the London papers – but to Caroline Howard, quite another young lady!

Which of his lovely fiancees did he really love – gentle Seraphina or saucy Caro? And, more important, which was he honor-bound to marry?