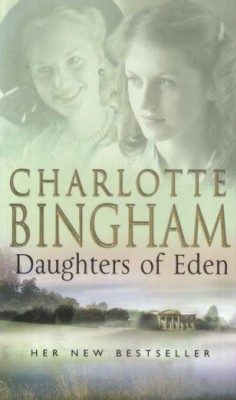 Daughters of Eden focuses on the lives and fortunes of four very different young women at the outbreak of the Second World War. Marjorie, left at a boarding school by her emigrating mother; plain Poppy, pushed into marriage with a mean spirited aristocrat; Kate, despised by her father, but determined to prove herself; and man-mad Lily, who turns out to be the bravest of them all. That all of them are chosen to work under cover for the espionage unit at a beautiful stately home is a surprise, not least to them. At Eden Park they not only meet each other, but become involved with three unusual young men.