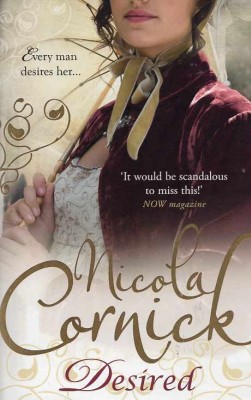 Tess Darent’s world is unravelling. Danger threatens her stepchildren and she is about to be unmasked as a radical political cartoonist and thrown into gaol. The only thing that can save her is a respectable marriage. But when it comes to tying the knot Tess requires a very special husband – one who has neither the desire nor the ability to consummate their marriage.

Owen Purchase, Viscount Rothbury cannot resist Tess when she asks for the protection of his name. But he has no intention of making a marriage in name only. Will the handsome sea captain be able to persuade the notorious widow to give her heart as well as her reputation into his safekeeping?