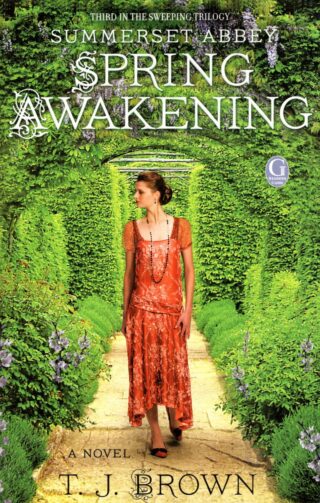 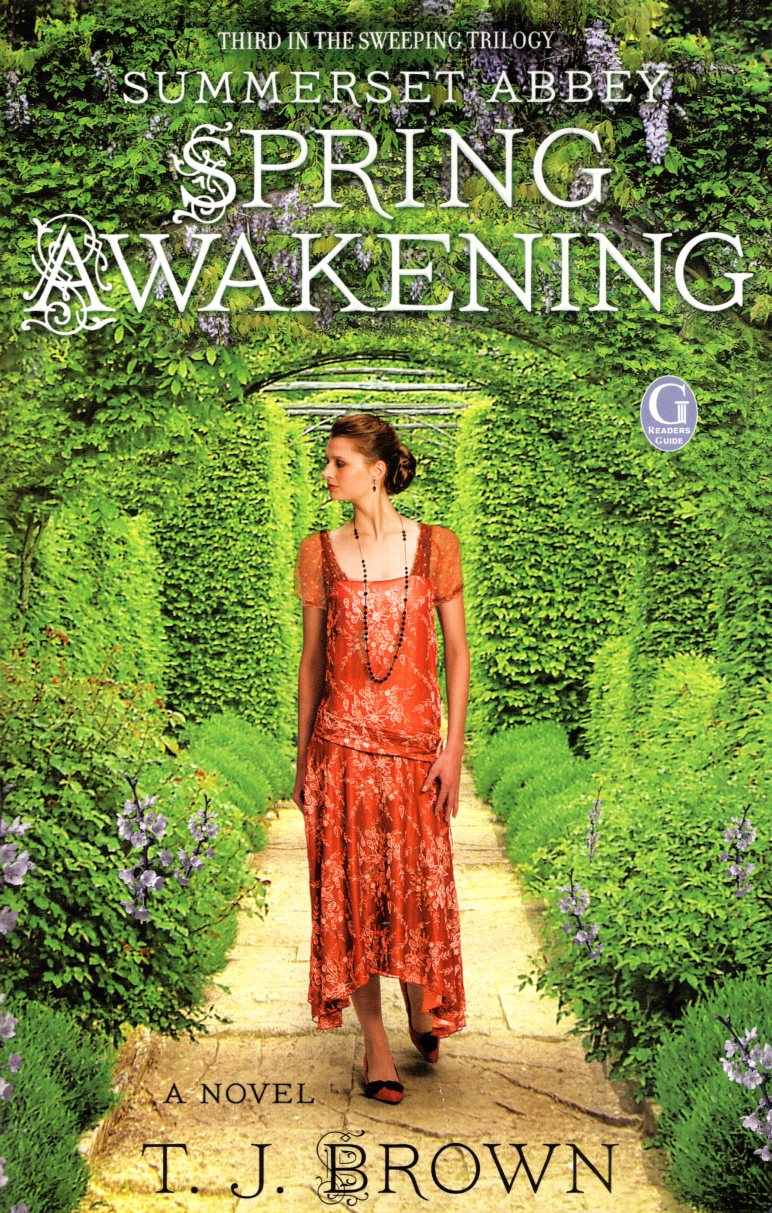 The laughter of summer lawn parties fades for the men and women of Summerset Abbey, as the rumble of cannon-fire sweeps across Europe. In a changing world, they soon find that only one thing is certain: none of them will ever be the same.

Rowena Buxton
The female pilot’s upcoming wedding to Sebastian Billingsly is the talk of soci­ety. Rowena loves her kind, handsome fiancé, but memories of a dangerously passionate affair with a dashing flier still stir her heart. . . . Accepting a daring mission transporting British planes, she encounters the man whose touch sent her reeling—and whose return into her life may have disastrous consequences for her and Sebastian’s future.

Victoria Buxton
The defiant suffragette raises eyebrows once again by living on her own in London as a lady bachelor. Kit Kittredge is the one man who understands and adores Victoria’s fiery spirit—but she rebuffs her best friend’s offer of marriage time and again, choosing to join the war effort as a volunteer nurse. And on the battlefields of France, she will learn the true meaning of love and sacrifice.

Prudence Tate
After a stinging betrayal at Summerset Abbey, Prudence has found love and contentment in working-class Camden Town as Mrs. Andrew Wilkes. But when Andrew enlists, everything that Pru cherishes is at risk—and she crosses a line attempting to protect him. Has she irreparably damaged their loving bond of trust?