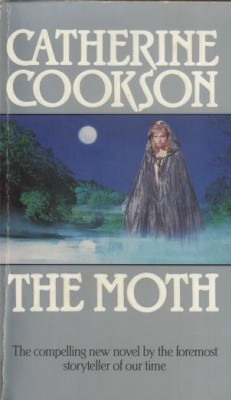 When Robert Bradley gave up his job in the Jarrow shipyards to work at his uncle’s old-established carpenter’s shop in a small village, he found that life with domineering Uncle John did not always prove easy. As a diversion, he began exploring the Durham countryside and it was there that he had his first strange encounter with Millie, the ethereal girl-child whose odd ways and nocturnal wanderings had led to her being known locally as 'Thorman’s Moth’.

The time came when a dramatic turn in Robert’s affairs brought him into a close involvement with the Thormans of Foreshaw and especially with the eldest daughter, Agnes, who alone of the family loved and protected the frail, unworldy Millie. But this was 1913, and anything beyond the most formal relationship had to face the barriers and injustices of a rigid social hierarchy that was soon to perish in the flames of war.