City of Fortune: How Venice Won and Lost a Naval Empire 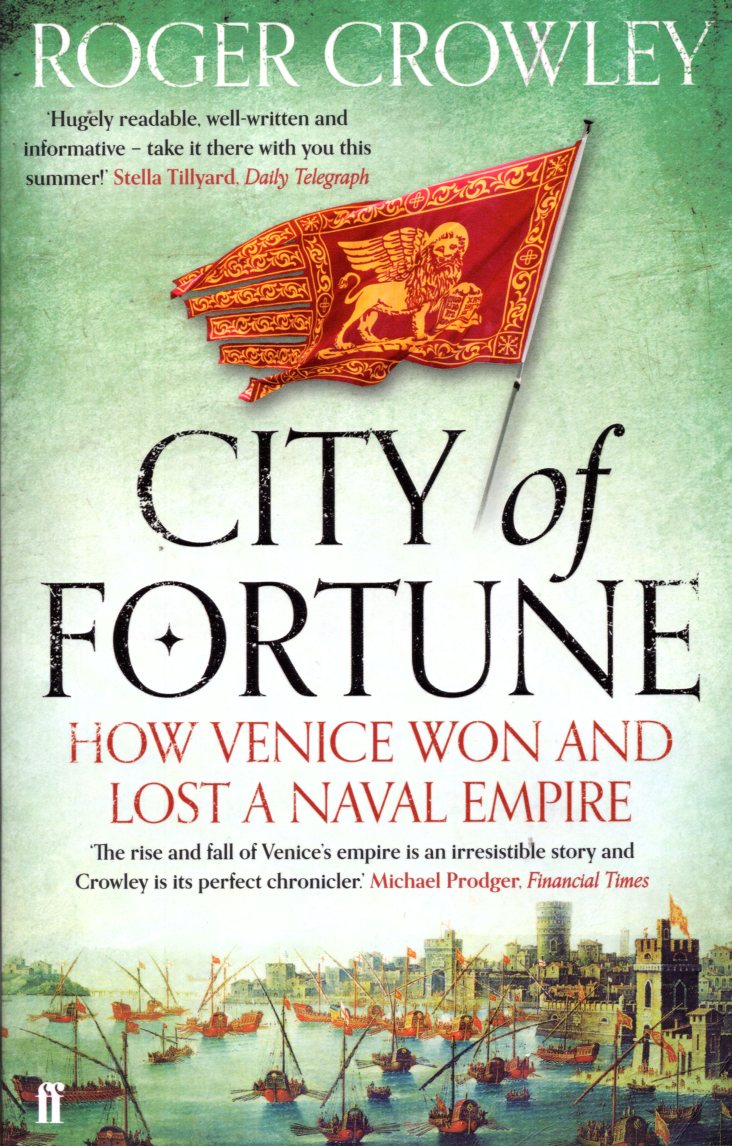 City of Fortune: How Venice Won and Lost a Naval Empire

A magisterial work of gripping history, City of Fortune tells the story of the Venetian ascent from lagoon dwellers to the greatest power in the Mediterranean – an epic five hundred year voyage that encompassed crusade and trade, plague, sea battles and colonial adventure.

In Venice, the path to empire unfolded in a series of extraordinary contests – the sacking of Constantinople in 1204, the fight to the finish with Genoa and a desperate defence against the Turks. Under the lion banner of St Mark, she created an empire of ports and naval bases which funnelled the goods of the world through its wharfs. In the process the city became the richest place on earth – a brilliant mosaic fashioned from what it bought, traded, borrowed and stole.

Based on first hand accounts of trade and warfare, seafaring and piracy and the places where Venetians sailed and died, City of Fortune is narrative history at its finest. Beginning on Ascension Day in the year 1000 and ending with an explosion off the coast of Greece – and the calamitous news that the Portuguese had pioneered a sea route to India – it will fascinate anyone who loves Venice and the Mediterranean world.