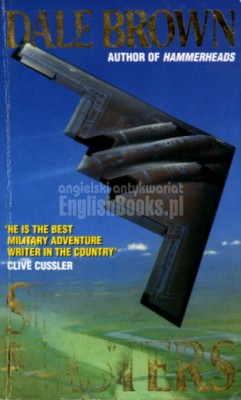 China is on the path to war…… US Forces have pulled out of the Philippines. The navy of the People’s Republic of China to a long-contested island group and decimated a Philippine oil platform. Tensions escalate and China launches a tactical nuclear weapon against its enemy forces.

The detonation sends tremors through the Pentagon and into the innermost reaches of the White House. President Lloyd Taylor is forced to decide on a response. React too rashly and a global war could ensue. Take it too mildly and further strikes against US allies might be encouraged.