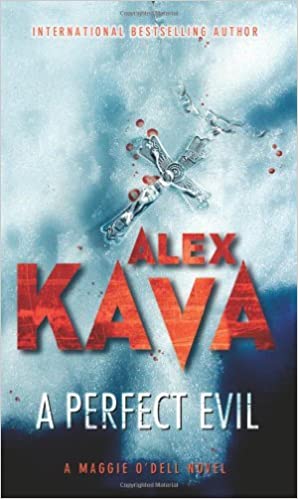 On July 17, convicted serial killer Ronald Jeffreys was executed for three heinous murders. He went to his grave with a terrible truth no one would listen to. Three months later, another body is found, killed in the same style as Jeffreys' victims. Is there a copycat killer on the loose? Or is this the real thing?

Sheriff Nick Morelli isn’t equipped to deal with this case that is terrorising the close-knit community of Platte City, Nebraska. Knowing he needs help, he calls in one of the FBI’s best criminal profilers, Maggie O’Dell. Together they start to uncover the gruesome picture of a killer. The picture of someone who has already been executed for his crimes.

When another victim is found and a third kidnapped, Nick and Maggie realise they’re running out of time. And the terrible truth begins to come clear. Was Jeffreys convicted of crimes he didn’t commit? Or has a cold-blooded killer been given the chance to perfect his crime?