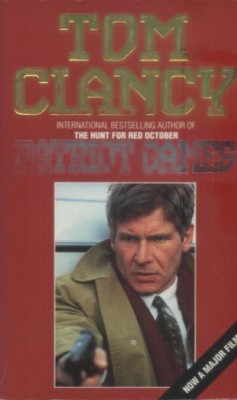 The fanatical kidnappers from the deadly Ulster Liberation Army hatched the perfect plot to bring centuries of foreign domination to a sudden, ruthless end. Their targets: the Prince of Wales, his wife and their young baby.

But Jack Ryan’s Marine training triggered automatic responses when he saw the terrorists mount their vicious attack, and his courage foiled their attempt. His actions won him the admiration of the whole nation. They also roused the enmity and hatred of that nation’s most dangerous men. Now Jack Ryan and his family become attack targets.