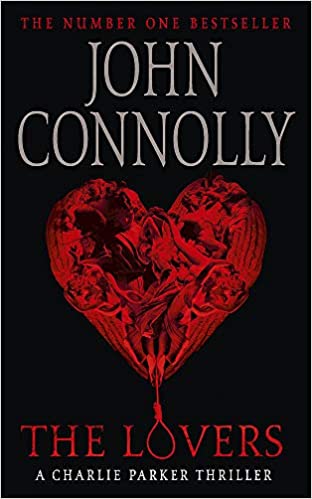 A chilling thriller featuring Detective Charlie Parker from bestselling author John Connolly. Not to be missed for fans of Stephen King and Michael Connelly.

When Charlie Parker was still a boy, his father, a NYPD cop, killed a young couple, a boy and a girl barely older than his son, then took his own life. There was no explanation for his actions.

Stripped of his private investigator’s license, and watched by the police, Parker is working in a Portland bar, holding down a job and staying out of trouble. But in the background, he is working on his most personal case yet, an investigation into his own origins and the circumstances surrounding the death of his father, Will.

It is an investigation that will reveal a life haunted by lies, by his mother’s loss and his father’s betrayal, by secrets kept and loyalties compromised.

And by two figures in the shadows, a man and a woman, with only one purpose: to bring an end to Charlie Parker’s existence . . .