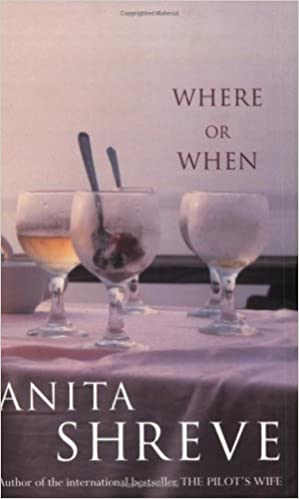 When Charles Callahan chances on a newspaper photograph of Sian Richards, a woman he loved when they were both only thirteen, he is hardly in a position to do anything about it. He has been faithfully married for years and his Rhode Island real estate business has been hit hard by the recession. He is scrambling to stave off bankruptcy and save his house. But Charles cannot resist the hand of fate. He writes to Sian, now a poet living with a family of her own on a farm in upstate New York.