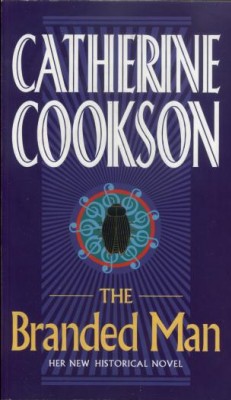 Fourteen-year-old Marie Anne Lawson, youngest daughter of a prosperous Northumbrian family, fleeing from something she couldn’t bear to see, fell and broke her ankle. She was discovered by a local man who, because of a disfigurement, was known thereabouts as 'the branded man’.

Her mother impatiently awaited her recovery, for she had already planned to send her wayward daughter to London, where her Aunt Martha could encourage the child’s natural talent for the piano. But Aunt Martha’s regime was so harsh that only the friendship of her aunt’s companion, Sara Foggerty, stopped Marie Anne from plunging into despair – that and the encouragement she received from her music tutor. Why, then, did his sudden disappearance make it necessary for her to return to Northumberland, this time into the care of her grandfather?