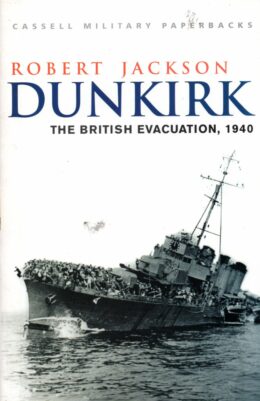 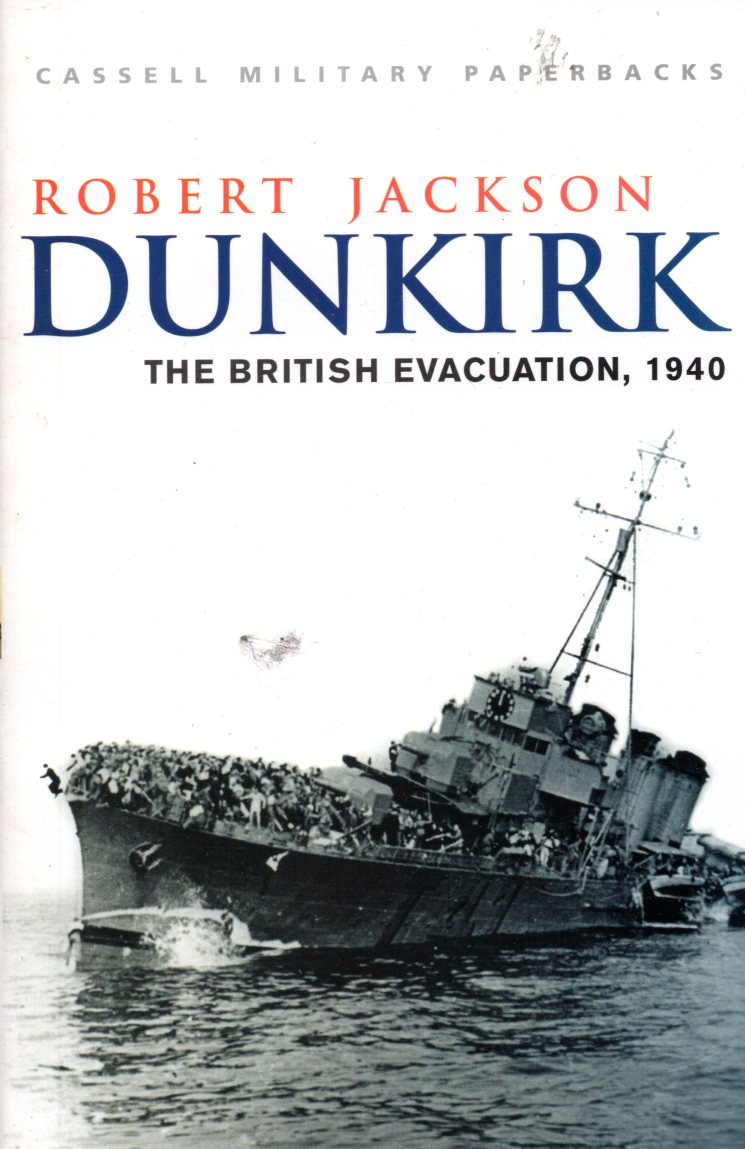 A gripping account of the most famous military defeat and retreat in history, now the subject of a major motion picture, written and directed by Christopher Nolan and starring Kenneth Branagh, Tom Hardy and Mark Rylance.

The NEW YORK TIMES of 2 June 1940 summed up the greatest disaster in British history thus: 'As long as the English tongue survives, the word 'Dunkirk’ will be spoken with reverence.’

This book tells the story of the Dunkirk evacuation. It traces the fortunes of the British Expeditionary Force during those dark days of May 1940 when boys armed with little more than rifles took on the might of Hitler’s Panzer divisions – and held them while Allied armies crumbled on all sides.

The evacuation at Dunkirk lifted more than 338,000 men from France to the safety of Britain using everything from Destroyers to pleasure yachts. It was the biggest single defeat ever suffered by British arms, but it was also one of the most astounding exoduses in history.